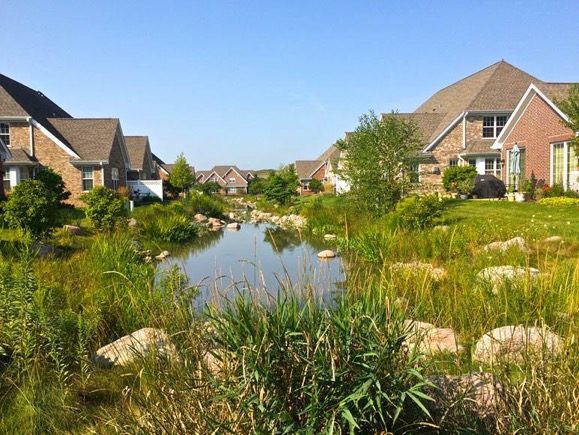 Members of the Potawatomi tribe were the earliest recorded residents of the Northbrook area. In 1833 the Potawatomi ceded their Illinois lands and moved to a place near Council Bluffs, Iowa. Afterwards Joel Sterling Sherman and his family bought 159 acres of land in the northwest quarter of Section 10 for $1.25 per acre; as of 2010 Northbrook’s downtown is located on this site.  Northbrook Real Estate was a great value back then.

A man named Frederick Schermer donated the land used for the first railroad station, named Schermer Station and later the community was named Shermerville after him. By the 1870s Shermerville was a farming community. In 1901 the community was incorporated as the Village of Shermerville. The village changed its name to Northbrook in 1923. The name was chosen because the West Fork of the North Brach of the Chicago River runs through the Village. At the time of incorporation it had 311 residents and 60 houses. After the end of World War II, Northbrook’s population began to rapidly increase, as residents moved into homes for sale in the area. Between 1950 and 1980, the town’s population rose from 3,319 to 30,735 and today has 33,600 residents.

Northbrook also boasts an outstanding public library, wonderful parks and recreation activities and an endless variety of shops, services and restaurants. Easy access by car, Metra, or Pace to Chicago, makes Northbrook a wonderful home to many. There are homes for sale near these amenities, with condos for sale also within walking distance.

While the original Potawatomi tribe didn’t own real estate, or live in condos, you will find there are many homes for sale, including an assortment of condos for sale in and around Northbrook.

Login required for member only features. 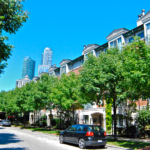