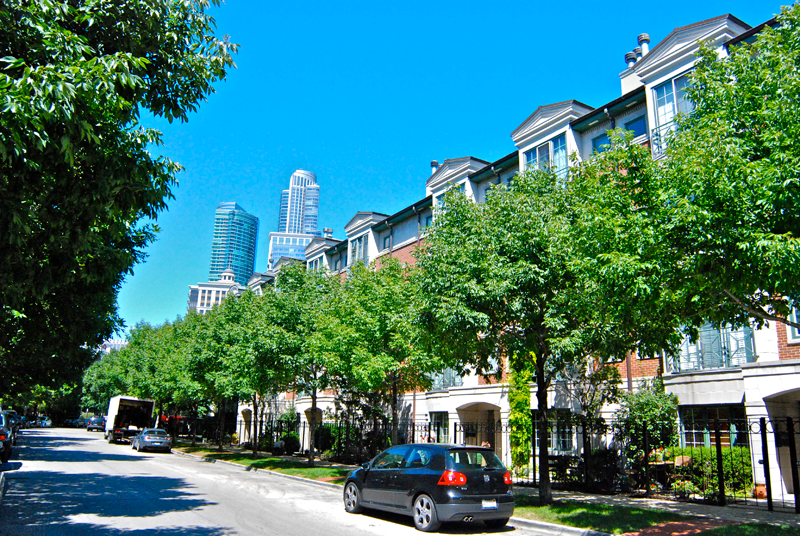 The South Loop is a dynamic mix of attractions, histories and neighborhoods. Much of its eastern edge is encompassed by the Museum Campus, an impressive collection of cultural treasures that include the Field Museum, Adler Planetarium and Shedd Aquarium. South Loop Real Estate is becoming a hot commodity. This campus sits on scenic lakefront parklands that are an extension of Grant Park. With 319 acres of green space and recreational fields, Grant Park is known as “Chicago’s front yard” to locals and also plays host to major city events such as Taste of Chicago, Chicago Blues Festival and Lollapalooza.
Jutting out further into Lake Michigan is Northerly Island, a peninsula sought out by nature lovers, while along the southern edge the sports fans know Soldier Field as the stadium for the beloved Chicago Bears football team. Meeting attendees are most familiar with McCormick Place, the largest convention center in the country, which is also in the immediate area.
Motor Row District along South Michigan Avenue and nearby Prairie Avenue District, the “Millionaire’s Row” was lined with mansions belonging to Chicago’s most wealthy elite during the end of the 19th century.
In the Adjacent Printer’s Row neighborhood, urban loft condos now fill the commercial spaces in what was formerly the center of the Midwest’s publishing industry. Connections to this past are still seen within the venerable, independent book stores and annual summer lit fest here. But business professionals and students have brought new life and redevelopment, filing the restaurants, music clubs, smaller theaters and museums that have all established themselves in the community.
The amazing development of condominiums and townhomes continues into 2017, bringing new neighbors, services, and value to the area which are quietly and steadily moving south on the lake front towards Hyde Park.

The South Loop was one of Chicago’s first residential districts, which recent redevelopment has again South Loop Real Estate market is booming. You will find there are many homes for sale, including an assortment of condos for sale in and around The South Loop.

If you are looking for condos & houses for sale in the South Loop or you want any help regarding South Loop Real Estate, then contact Eileen Brennan now.
Property Map
Share this Facebook Twitter Google

Login required for member only features. 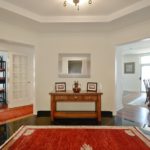 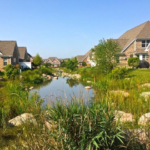